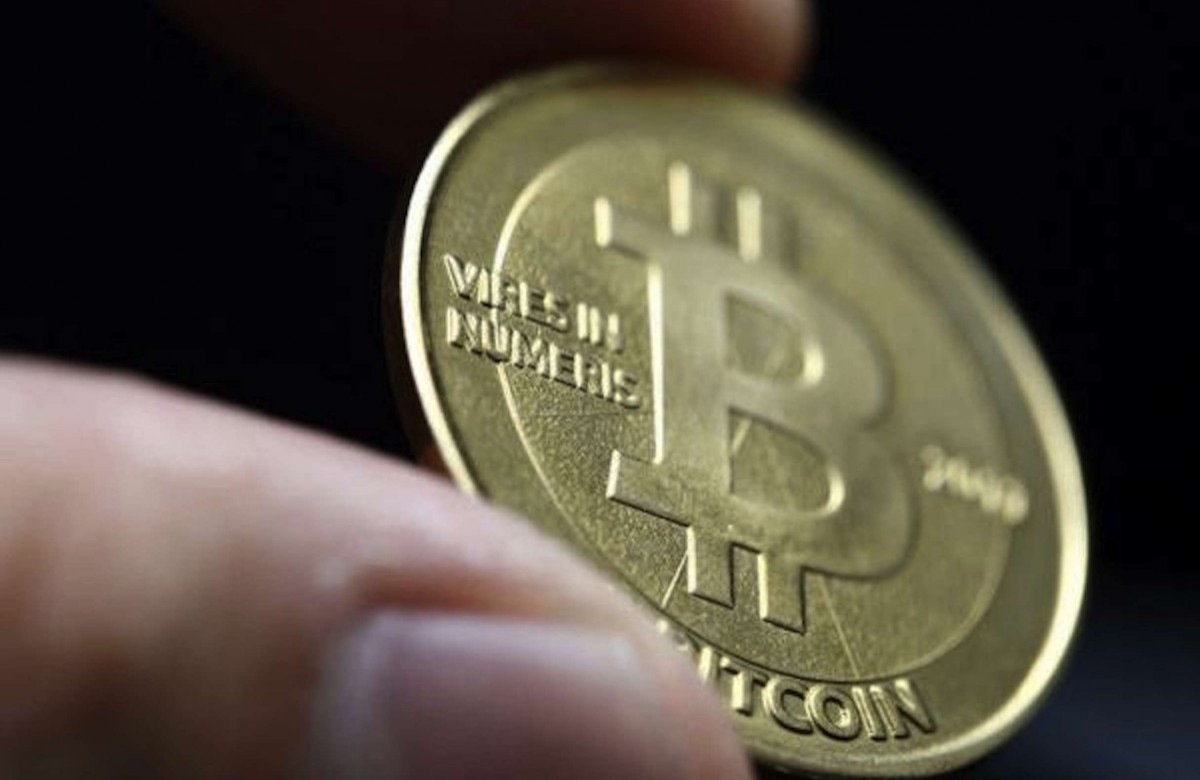 16 June, 2020 By administrador No comments yet CNMV, cryptocurrency, Exchangers, SEPBLAC

The General Secretary of the Treasury and International Financing, dependent on the Ministry of Economic Affairs and Digital Transformation, by Agreement of the Council of Ministers of March 10th, has brought out to public hearing the Draft Bill -/2020, which
modifies Law 10/2010, of April 28th, on the prevention of money laundering and financing of terrorism, and transposes European Union directives on the prevention of money laundering.

The deadline for submitting allegations will end on June 23rd, as indicated on the website of the Ministry. The processing of the new regulatory text is urgent and its parliamentary approval is scheduled for the second half of 2020.

In our article of January 10th, Spain was at the back of the line in the regulation of crypto-currency in Europe, we indicated that, on that same day, the deadline for the transposition of the 5th Directive (EU) 2018/843 of the European Parliament and of the Council, of May 30th, 2018, on the prevention of the use of the financial system for the purpose of money laundering or the financing of terrorism, had expired and that In the transposition to be carried out by our Parliament, not only the exchanges or providers of crypto-currency, but also those providers of financial services that allow the issue and negotiation of virtual assets that are considered negotiable securities (security tokens or cryptoassets) should be incorporated as obligated parties before the Bank of Spain/SEPBLAC.

Well, in the Sole Article that modifies Law 10/2010, of April 28, on the prevention of money laundering and financing of terrorism, it includes as obligated subjects “the providers of exchange services between virtual currencies, of exchange of virtual currency for fiduciary currency, of transfer of virtual currencies and of custody of electronic wallets”, which we have called crypto-currency exchanges and with respect to cryptoassets suppliers, the Preamble indicates that, as cryptoassets are already considered as negotiable securities by the National Securities Market Commission (CNMV), they are subject to the regulations for the prevention of money laundering and, therefore, it is not necessary to make additional amendments to this law to cover cryptoassets.

New obligated parties providing this type of service to residents in Spain must be registered with the Bank of Spain/SEPBLAC within a maximum period of nine months from the entry into force of the new Law.

Individuals providing these services must also be registered, when the direction and management of the activities is carried out in Spain, and legal entities established in Spain, regardless of the location of the recipients of the service. Regulations will establish the requirements under which it will be understood that the direction and management is carried out in Spain.

Any exchange that has not been registered, the infringement will be considered very serious and may be considered serious if the activity was carried out merely occasionally or in isolation. The penalties are very high in accordance with the provisions of Title IV of Law 10/2014, dated June 26, on the organization, supervision and solvency of credit institutions.

As we said in the aforementioned article in our blog, this regulatory modification will allow exchanges operating in Spain to have the same legal security, in terms of money laundering prevention, as credit institutions, which could help the latter open their doors to the “Crypto Sector”.

Other novelties included in this preliminary project are the creation of a single registration system for the beneficial owners of legal entities, which will be dependent on the Ministry of Justice. The Financial Ownership File, in force since 2016, will be modified, adding information about the owners of safe deposit boxes and any payment accounts; improvements are established in the exchange of information between Spanish institutions or with international authorities; a new system of responsibility is approved for external experts who will now be directly responsible for the content of the annual reports on the activities carried out by the obligated parties and, finally, some aspects related to the professional transport of funds or means of payment are modified.

There is still a long way to go before the Law is approved and comes into force, so we will be very attentive to the modifications that the text of the Preliminary Draft may undergo.

Can the company geo-reference me during work?

This website uses its own and third-party cookies that store and retrieve information when you browse. With your permission, DPO & amp; IT Law will use cookies for analytical purposes based on a profile prepared from your browsing habits. You can click the "Accept" button to give us your consent for us to carry out all the processing previously described. Alternatively, you can reject all cookies by clicking the "Reject" button or configure the cookies that will be used during your browsing in the "Settings" button". You can check our Cookies Policy and change your preferences before granting or denying your consent.
Cookie settings ACCEPT REJECT
Privacy and Cookies Policy

This website uses cookies to improve your experience while you navigate through the website. Out of these cookies, the cookies that are categorized as necessary are stored on your browser as they are essential for the working of basic functionalities of the website. We also use third-party cookies that help us analyze and understand how you use this website. These cookies will be stored in your browser only with your consent. You also have the option to opt-out of these cookies. But opting out of some of these cookies may have an effect on your browsing experience.
Necessary Always Enabled
Technical cookies are essential to navigate around a website and use its features, they allow you to sign in to the Website as a registered user
Advertising Cookies
this kind of cookies allow to manage advertising spaces in the most effective way possible.
Analytics
Are those that allow monitoring and analysing the behaviour of users of the Websites to which they are linked. The information gathered through these cookies is used to measure the activity of the Website, application or platform and for profiling the users navigation.